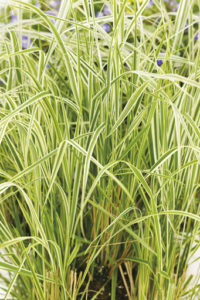 Cool season grasses tend to look good even as the weather cools. Leave their foliage in place until spring and then as soon as the snow is gone cut them back. Leave about 1/3 of the plant in place. Trimming cool season grasses too harshly can irreparably harm the plant.

Divide cool season grasses in spring or early fall. Cool season grasses are actively growing in spring and fall. These grasses can be transplanted at either time of the year but early spring is probably the best time to divide. If you do divide them in the fall, be careful that the freeze/thaw cycles of winter don’t heave the plants out of the ground.

Cut clumps of grass to the ground in late winter before new shoots appear.

Back orders require 8-10 weeks depending on season 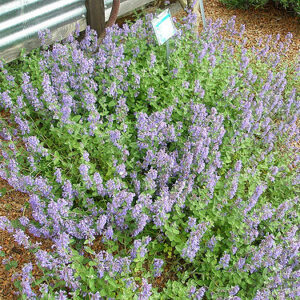 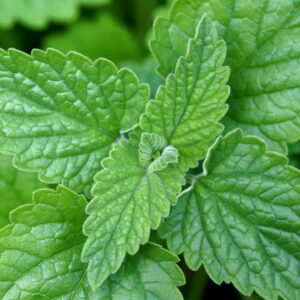 Catnip has a well earned reputation for sending cats into states euphoria.  Catnip, a member of the mint family, is a harmless “high” for felines. Although many cats will eat it, scientists say they’re reacting to the smell rather than the taste. Felines bite, chew, rub against, and roll in catnip to release the volatile oil trapped in the leaves. About 80% of adult cats react to this irresistible, intoxicating, analgesic soporific. The tendency to like or ignore catnip is inherited, and it’s true that some cats are immune to its influence. 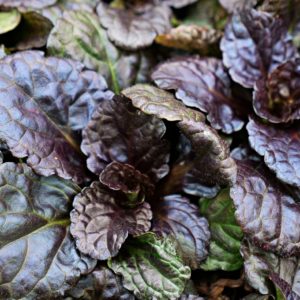 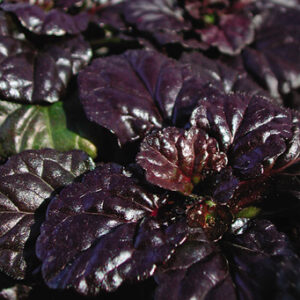 Dark as night foliage with gorgeously scalloped leaves. A knock-out in patio pots, combos, and as a striking accent with white, gold or light colored plants. Great groundcover 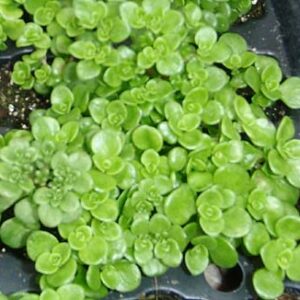 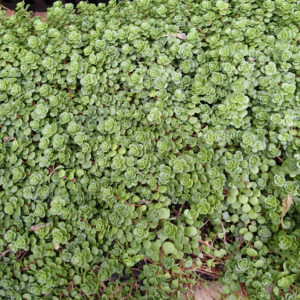 This low-growing creeper from Japan features stunning, bright lime-green leaves. Yellow flowers appear in summer. Adds lovely contrast to the rockery garden or container plantings. Excellent for areas where other plants may be difficult to grow. 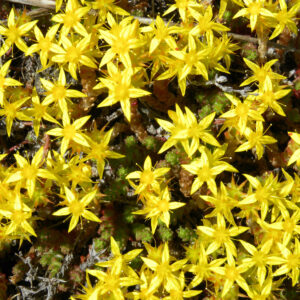 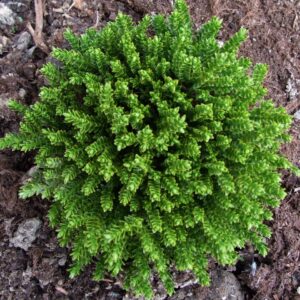 Evergreen trailing perennial, up to 4 inches tall makes a wonderful groundcover and accent for rock gardens and containers.  Especially effective in a whiskey barrel as it will cascade over the sides.  Tolerant of dry conditions and very hardy. 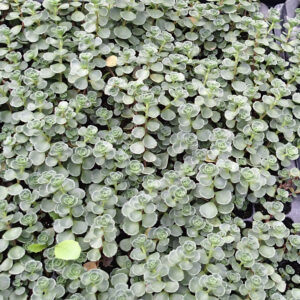 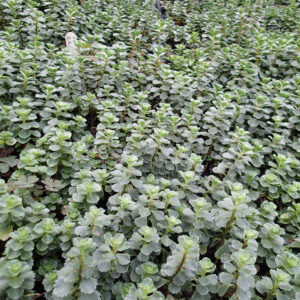 Versatile sedum species for groundcover (evergreen in milder climates).  Mat-forming foliage with very narrow paddle-shaped leaves that spiral around and form dense mats. The foliage may turn a deep-red color in the autumn in full sun. Rugged and drought tolerant.  Requires well drained soil and will not do well in wet places. 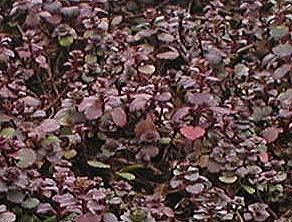 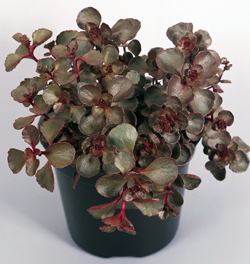 One of our top-selling Sedum groundcovers!

Tough perennial used in rock gardens, green roof programs, as a ground cover, in planters, and as a house plant.

Excellent choice for hot, dry places.  Not for foot traffic, though.

Plant in sun or partial shade.  Around six inches in height, it was named for the intense dark reddish-mahogany leaves. The mounding foliage is present throughout the year.  Darkest coloring occurs in cooler weather.  Green-purple in semi-shade 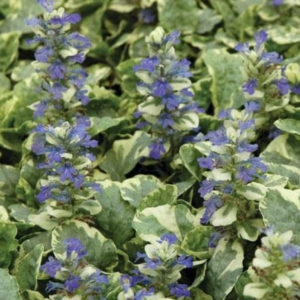 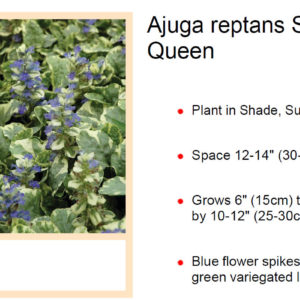 Uses:  This robust and hardy Ajuga looks great in the landscape, beds and containers 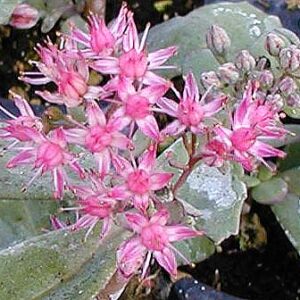 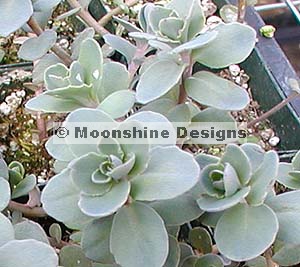 Trailing in habit, this is a good addition to the rock garden,  as a border in hot, dry areas, groundcover, and in containers.  Mature foliage has a purple hue that overcasts the dusty, blue for a nice contrast.  Good color even when not in bloom.

DO NOT CHOOSE LOCAL PICKUP UNLESS YOU ARE GOING TO PICK UP THE ORDER. NOTE: JULY-AUGUST SHIPMENTS BY GROUND ARE AT BUYER'S RISK. Please choose quicker method. Dismiss